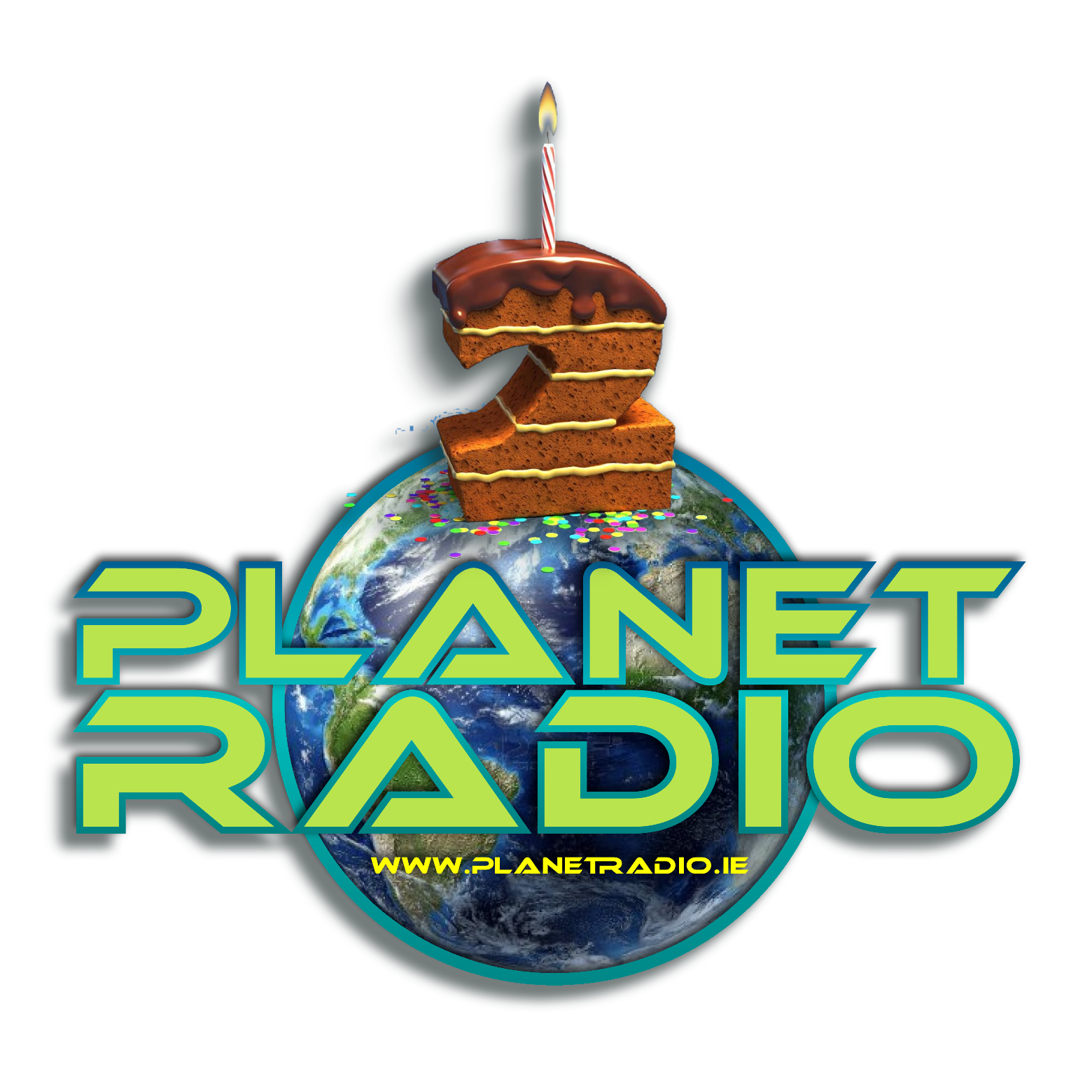 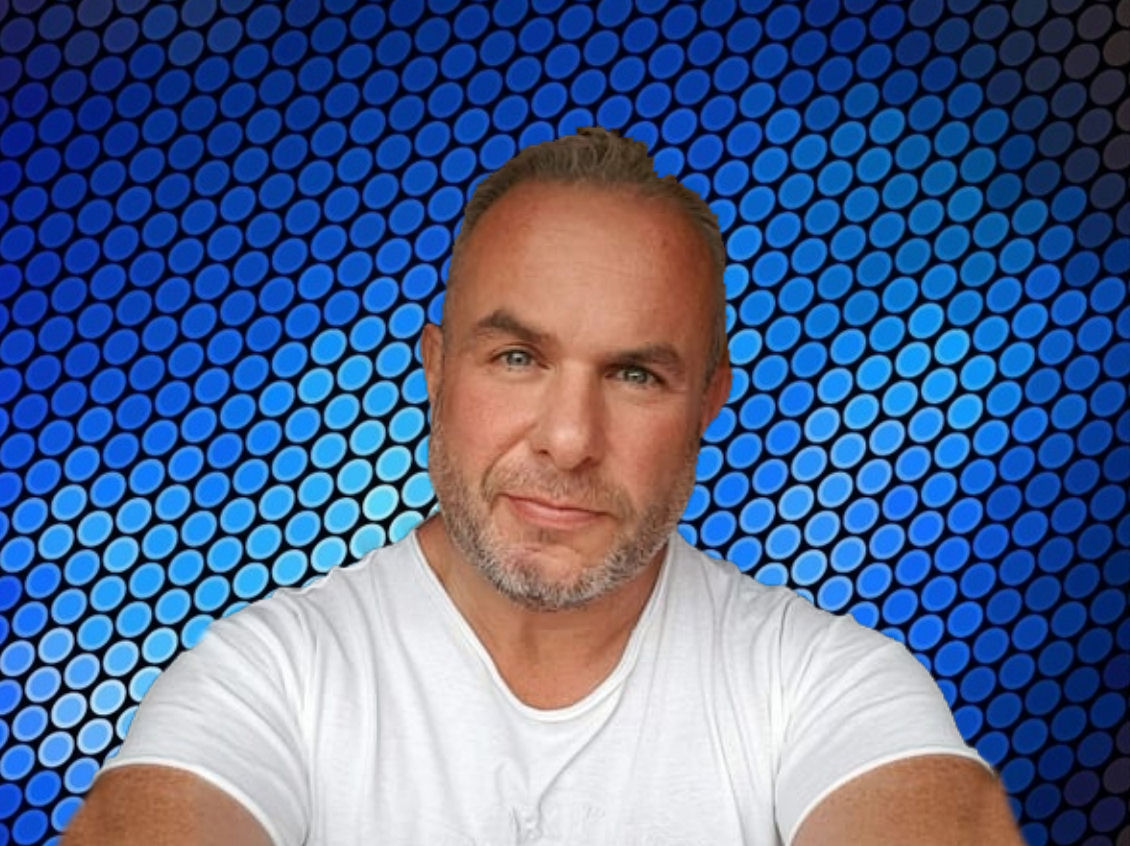 Ollie Moran grew up in a house full of music as his father Josie was a fiddle player in a ceili band, so he always had that musical influence from the very beginning. He joined his father’s band as a keyboard player and singer at the age of 14 and has generally been in a band ever since.

As well as music, Ollie’s other passion was art and design, which subsequently led him to qualify as a graphic designer in 1990 from AIT in Athlone.

Ollie first started professionally DJing in 1999 and has been a DJ ever since.

Later in life, Ollie completed the Today FM School of Radio and Podcasting in 2018, which gave him a detailed knowledge of the radio industry – and allowed him to finally follow a life long dream of becoming a radio DJ.

Since joining PlanetRadio.ie, Ollie has been living his dream and has never been happier. He generally presents a daily afternoon show from his purpose built studio from his home in Loughrea, Co. Galway.